Mystical dog names is a diverse, often unique and inspiring catalog. Many of us limit our choices to only well-known deities and other mythological creatures but in truth there is so much more!

From artifacts like the lost sword Masamune to the great city of Earth's core Agartha, there is certainly no lack of resources for inspiration!

For mystical dog names inspired by:

Cities and locations of legend 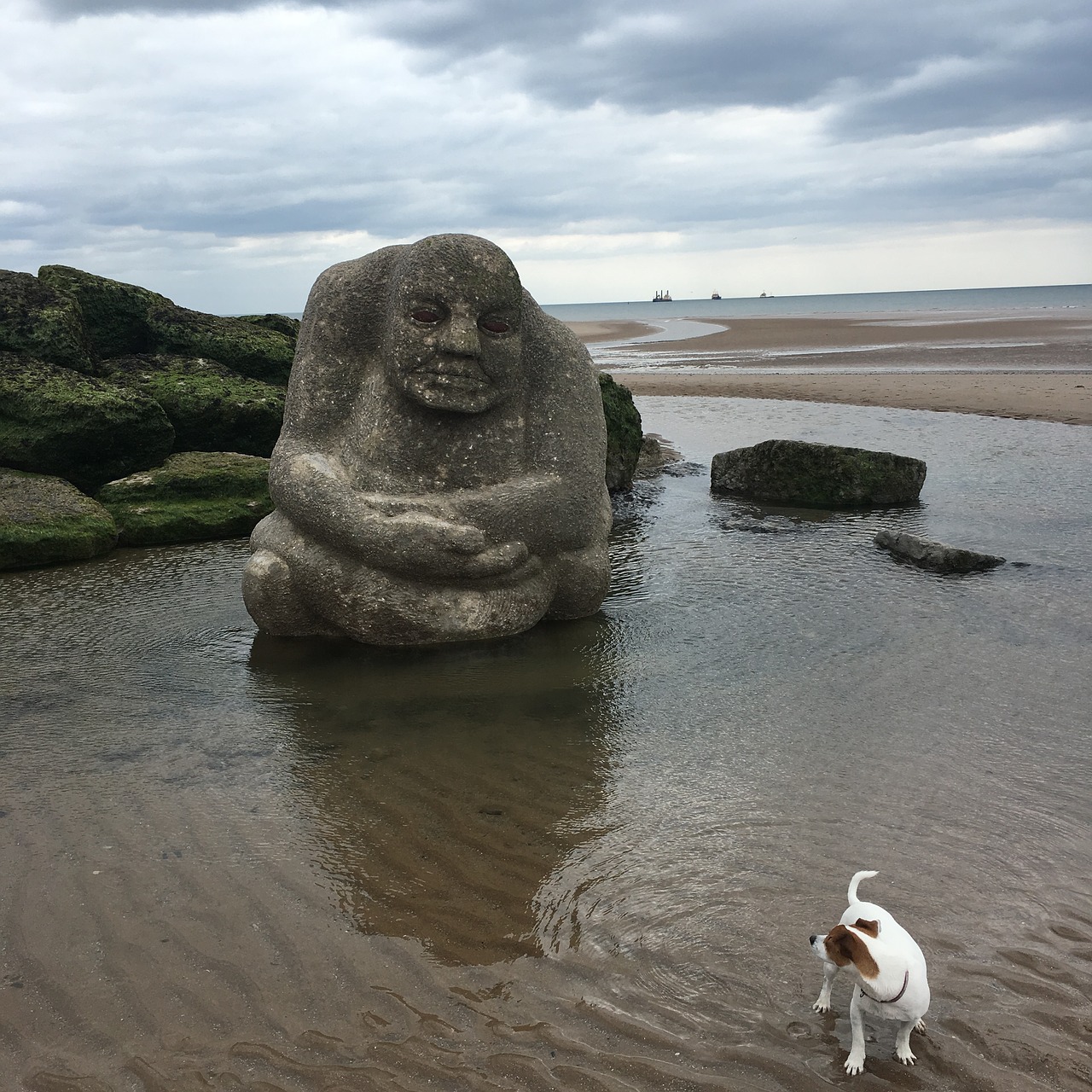 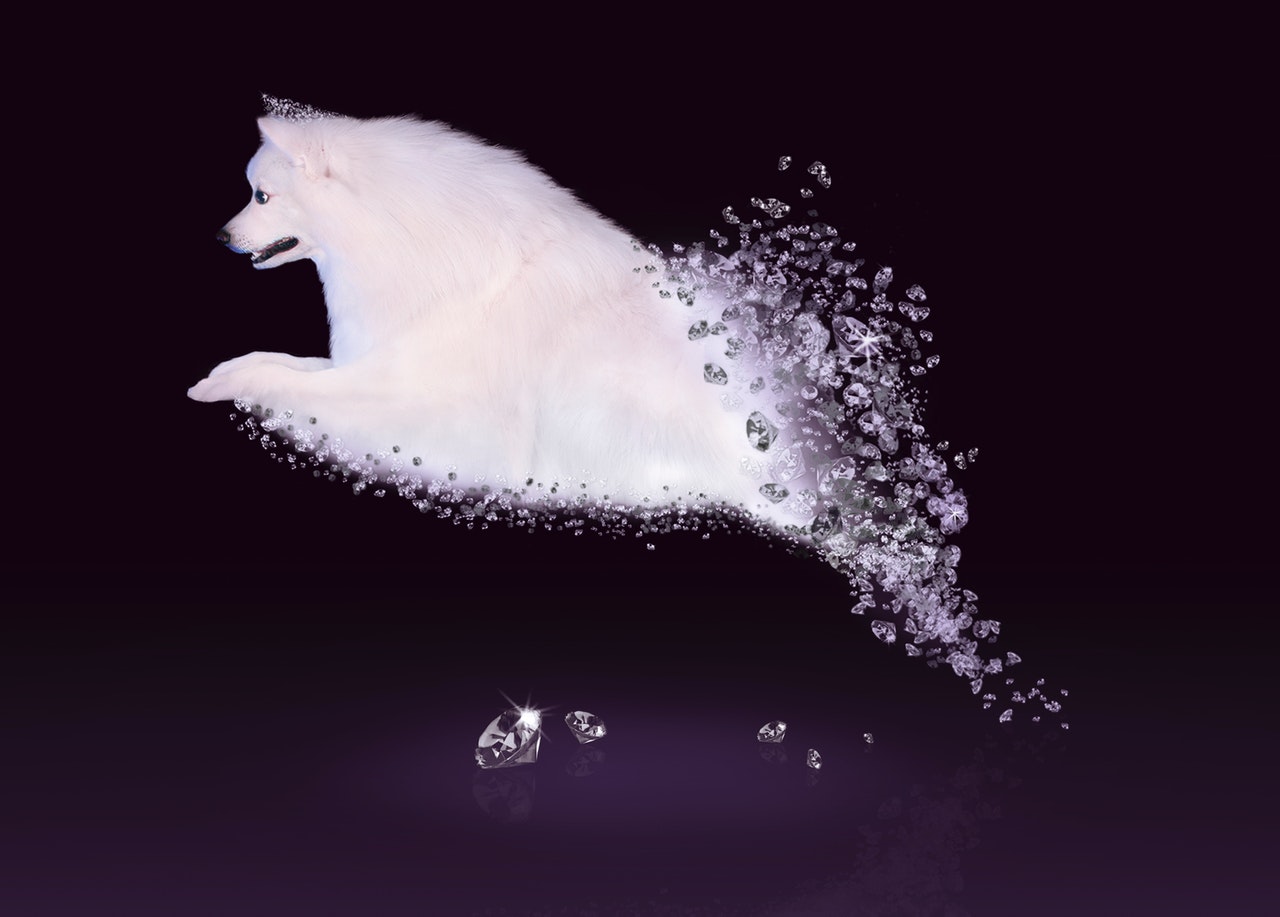 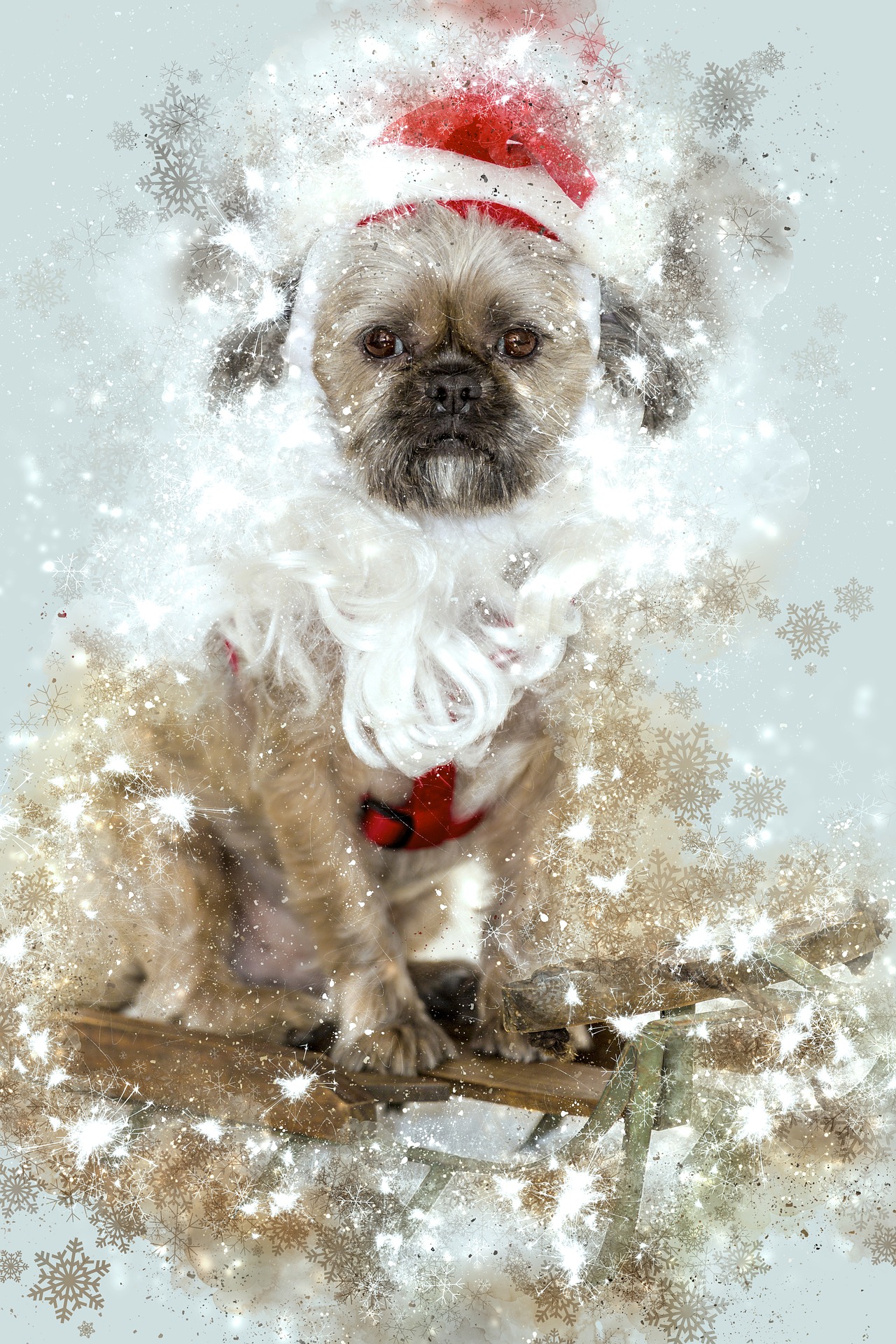 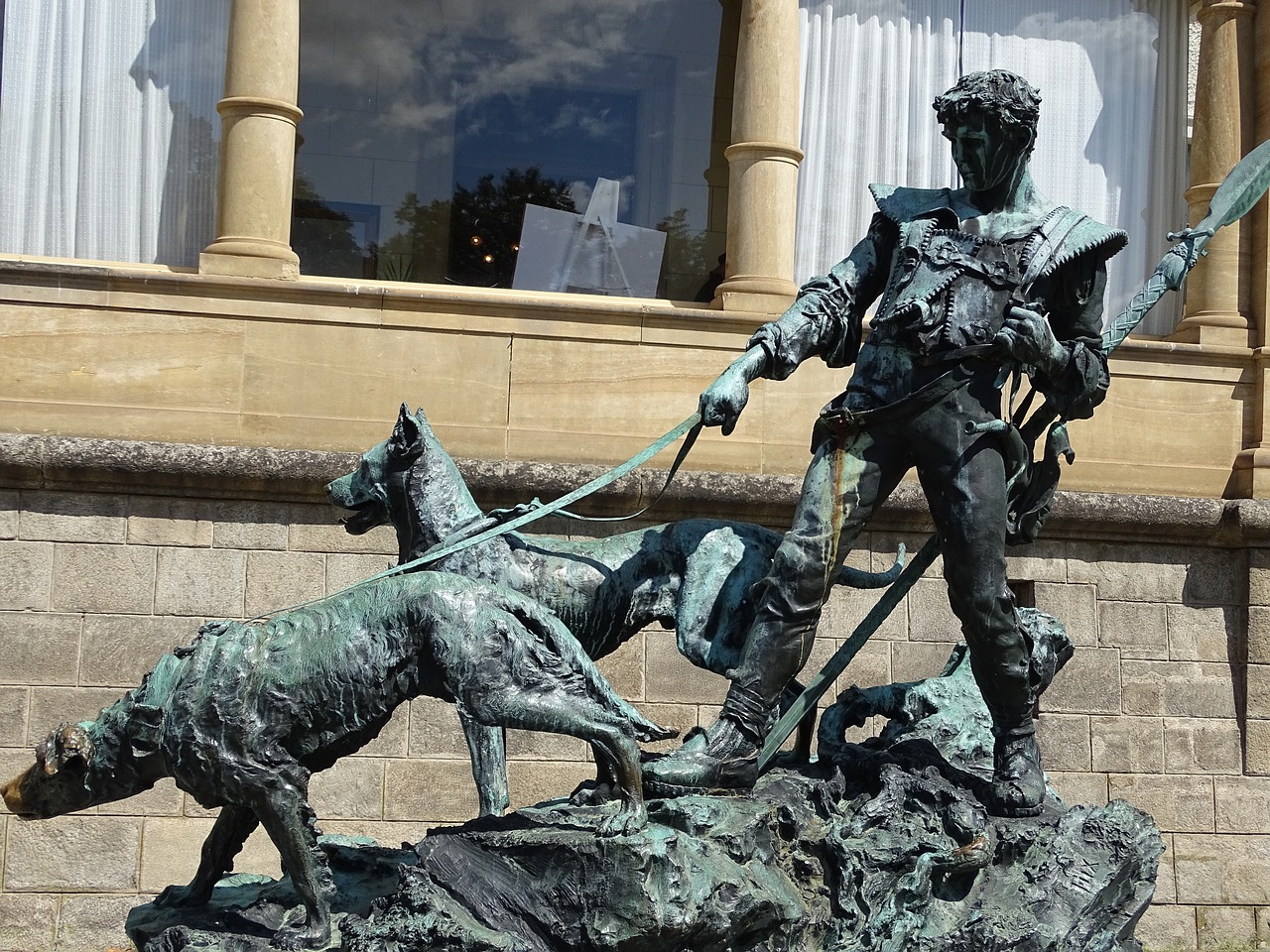 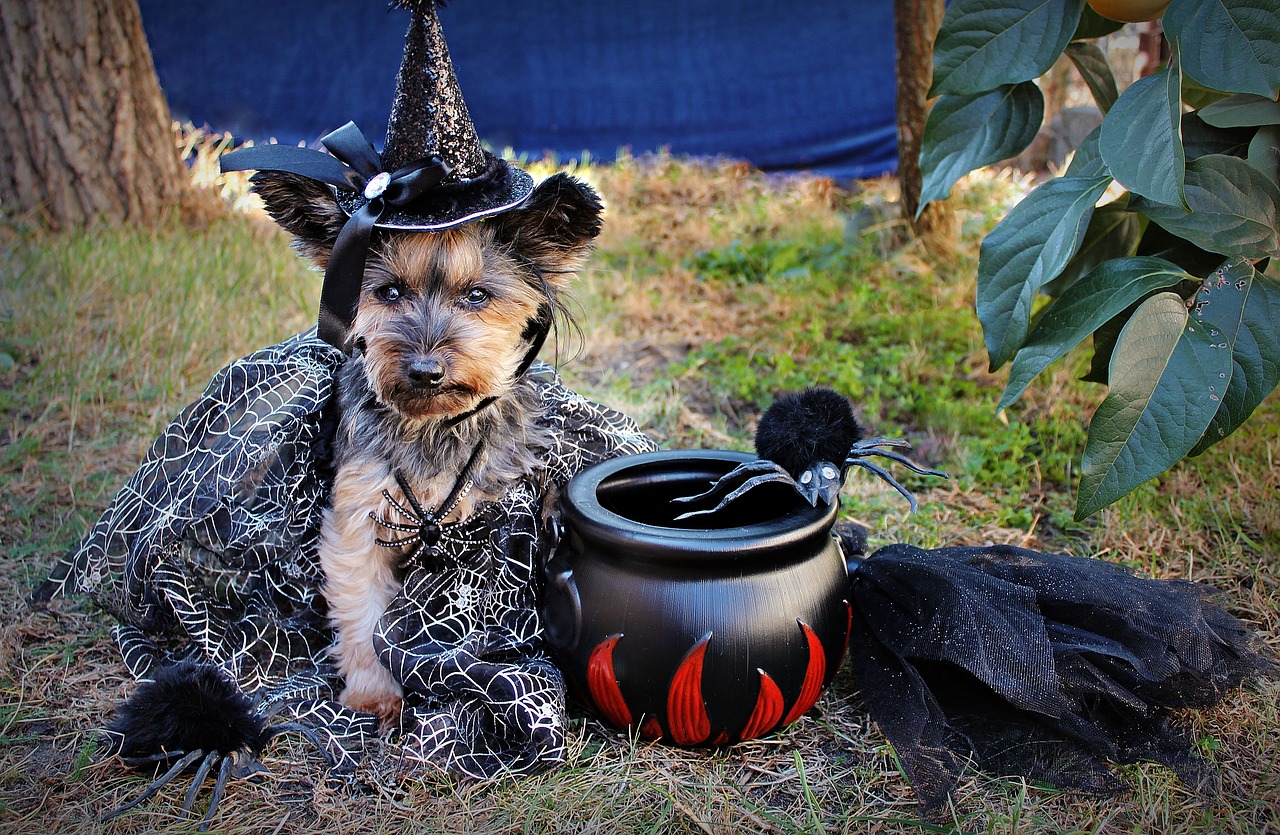 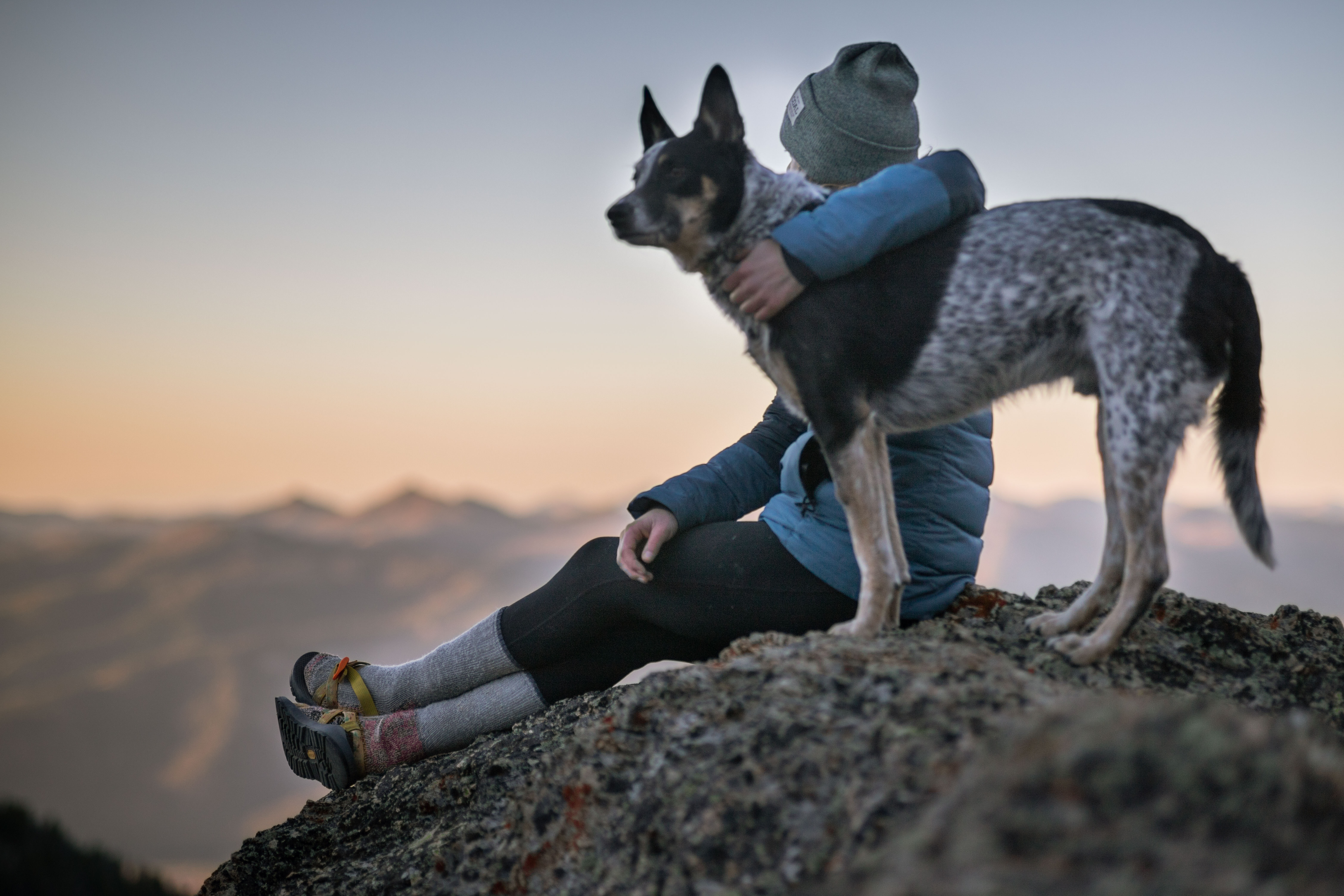 For more tips on How to Name your Dog

For more Unique dog names for HIM

For more Unique dog names for HER

For even more Unique Dog names